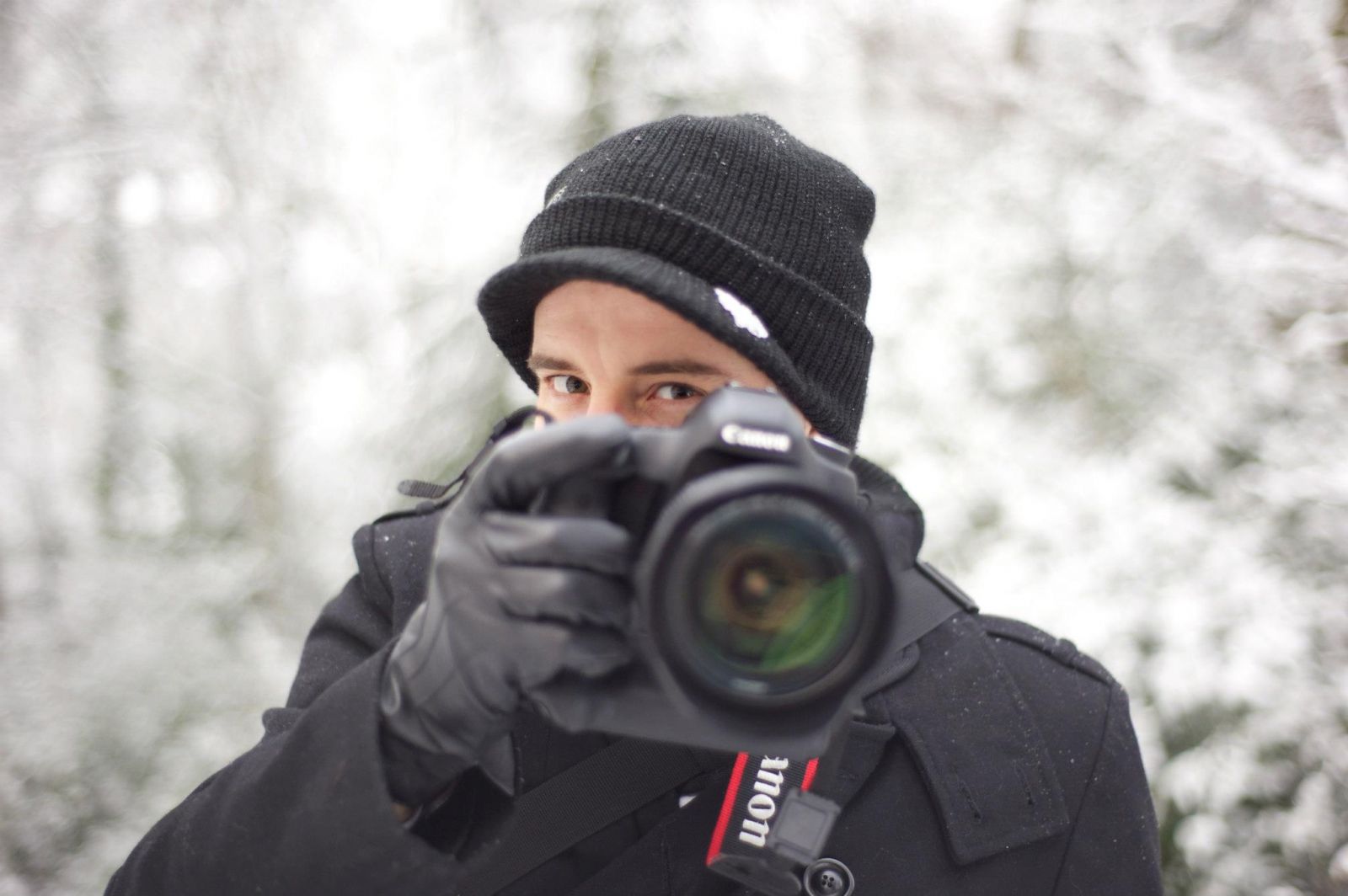 This weekend I traveled to Warwick to photograph Carrie & Sav’s wedding. This wedding was unique to any I had photographed before as it took place over two days!
The grounds for the ceremony were beautiful! The Hospital is an historic group of timber-framed buildings on Warwick High Street dating mainly from the late 14th Century clustered round the Norman gateway into the town with its 12th Century Chantry Chapel above it. For nearly 200 years it was home to Warwick’s medieval Guilds. I am also told that the very balcony featured in the photo below was used in a Doctor Who episode! Both days were full of characters which certainly added to this atmosphere of the wedding. Also live singers and bands featured of the two days and I could not tell you which I liked better. They were both excellent to the point I found myself getting involved in some dancing!

Without further hesitation, please raise a glass for the new Mr & Mrs Savage! 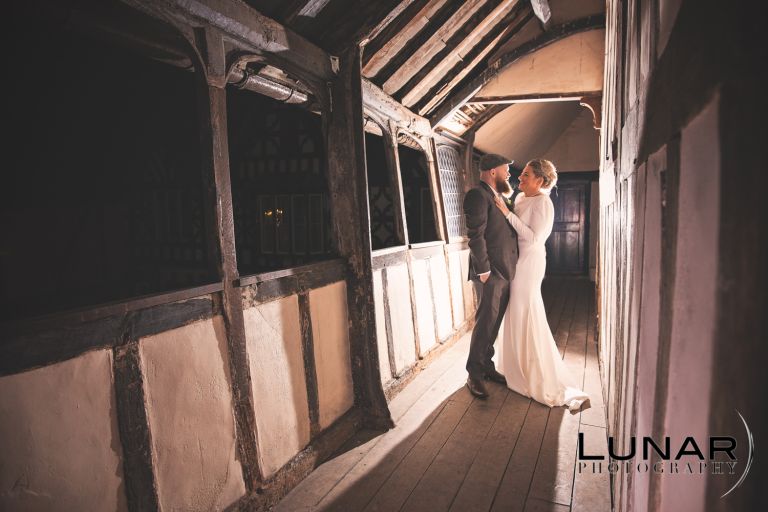