Yesterday the wonderful couple Amy and Carl celebrated their marriage at Horwood House in Milton Keynes. The weather was perfect and the day went without flaw! The day started in one of the suites at Horwood house where Amy got ready amongst friends and family. With plenty of time before the ceremony the atmosphere was relaxed and Amy was more excited than nervous. You could really see the joy in her face when she first viewed herself in the mirror fully dressed! Meanwhile Carl was very relaxed…until things started happening. Suits were donned and it wasn’t long before Carl was stood at the front of the ceremony room looking very nervous with all his friends and family sat just meters behind. I knew that Amy was just behind the door waiting to come in and how amazing she looked, but Carl had no idea what a treat he was in for! So taken by her he jumped the gun beating the registrar to the announcement of ‘You may kiss the bride’! A number of children helped complete the day, some of which were very shy to me at first but a few ‘high fives’ later some wouldn’t even leave me alone- ha! Few notable mentions that i’ve never seen at a wedding before was the introduction of a ice cream parlour, a bouncy castle (which i think was more for that adults than the kids) along with the classic sweetie cart and hog roast! There were some epic moments of emotion throughout the day which made it all that much more special!

Please raise your glasses for the new Mr & Mrs Pargeter! 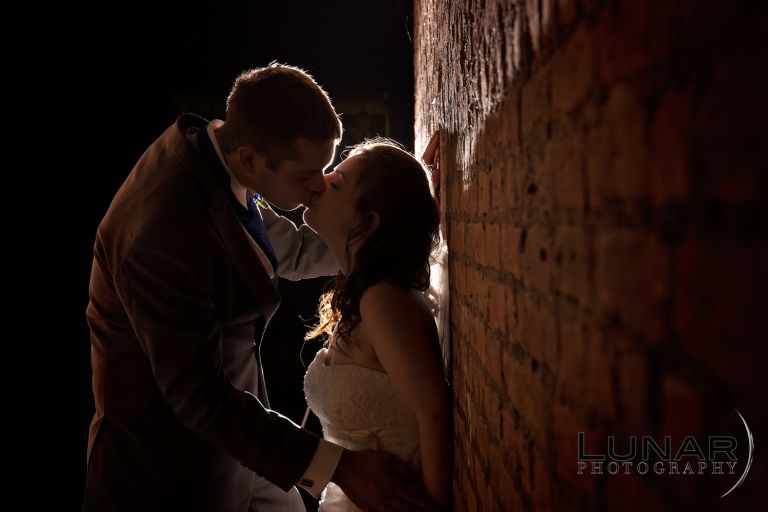