Yesterday Lunar was in Warwick to photograph Melissa (Missy) and Ryan tying the knot at St Mary’s Church in Warwick. The weather was stunning and the venue was staggering. The first thing I recall from the day was this beautiful rainbow of pastel colours that was the bridemaid’s dresses stood outside the church waiting for missy to arrive. It didn’t take me long to realise that this was the colour theme for the day and it transitioned into everything. Even the order of services that were being held by the bridesmaids were in matching colours to their dresses! So much attention to detail! There were smiles and laughter from all the wonderful guests and when Missy arrived she had a smile that could have encircled the earth on her. Seeming a little nervous we held a quick prayer with the Vicar outside the church before going in. What followed was a beautiful service with colourful and cheery songs sun in this staggering venue! After the ceremony the reception was held at ‘The Nags Inn’ at Henley in Arden where a huge pavilion was set up with the pastel colour theming continuing throughout. The atmosphere resembled that of a afternoon BBQ in the back garden filled with family and friends and it was just lovely, watching the sun set over what was a amazing day for this special couple! I had so much fun photographing this one I couldn’t decide on which picture to use as this posts sample, so I have picked two!

So please raise a glass for the new Mr & Mrs Goddard! 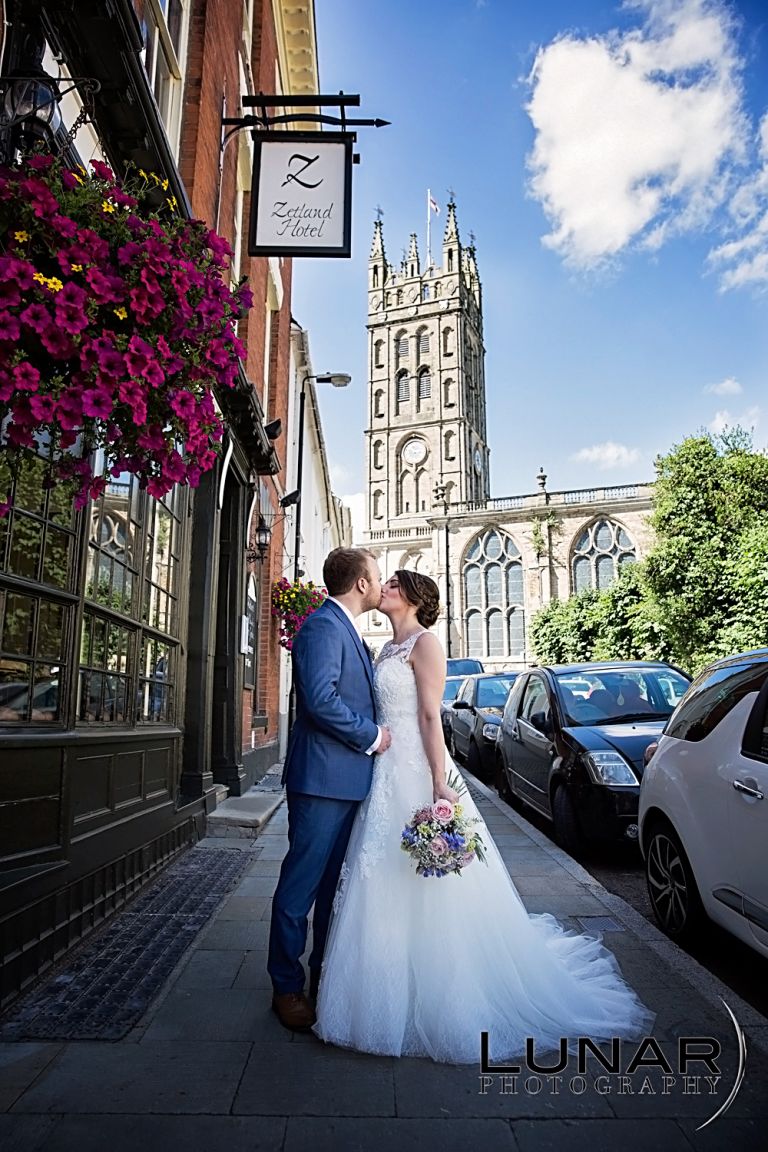 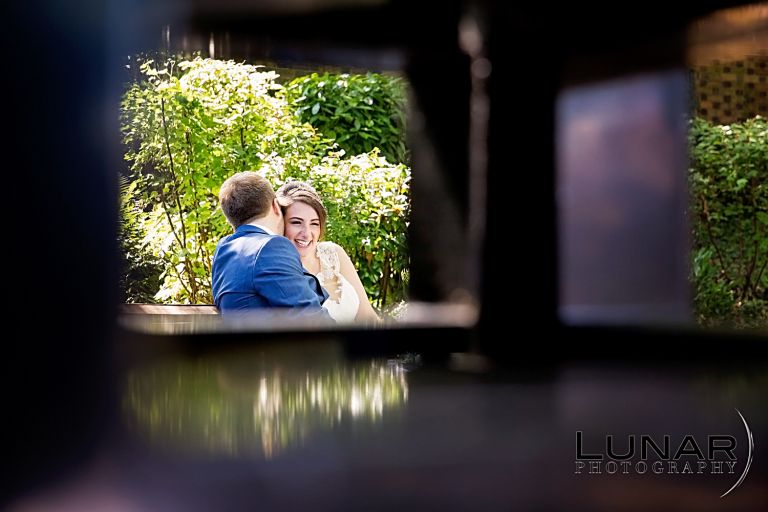