Today’s wedding was brought to you in Milford on Sea where Daniella & Tom tied the knot! Daniella looked absolutely stunning and showed up in a Rolls Royce Phantom (and yes I did see the umbrella in the door for you car fans)!

Tom kept his cool, until he reached the church and saw his mum but the ceremony went smoothly! There was some slight showers but we worked the group photos around it. Oh and did I mention a sword fight!? Well.. there was some military friends there with their swords so it happened – Tom and Daniella had a duel!

I met Daniella and Tom at a previous wedding I photographed and it was a real pleasure to see Poppy and Johne again this time at their friends wedding!

Congratulations again to Daniella and Tom! 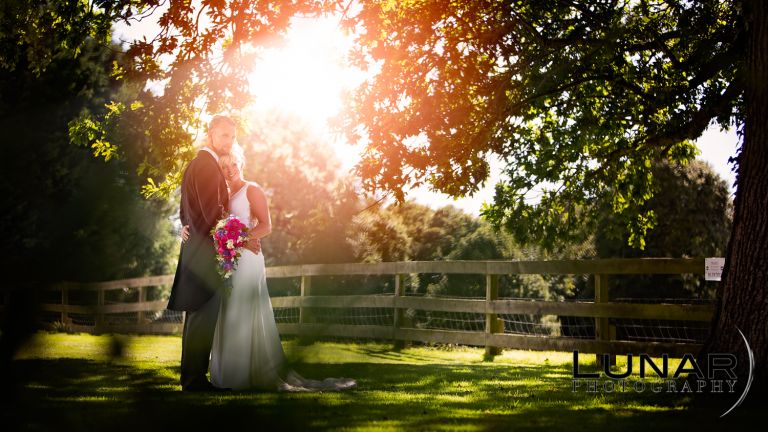